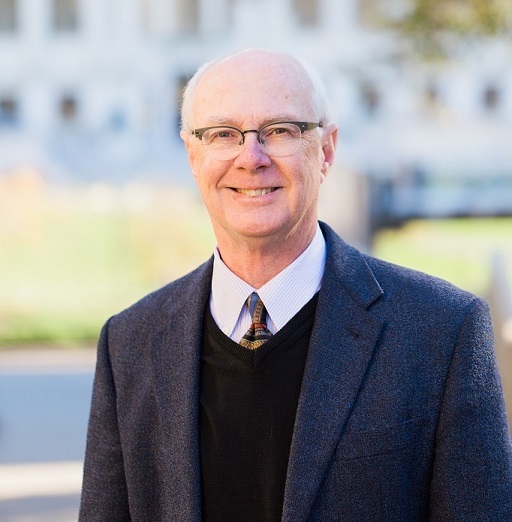 Steve began practicing law in California in 1975. Upon graduating from the University of LaVerne, he began working for his father Gilbert in his Southern California law firm. Steve eventually took over the practice from his father, and Gil and his brother, Tim, remained as associate attorneys. So collectively, the Davidson's have over 115 years of legal practice experience.

Upon moving to the San Francisco Bay Area several years ago, Steve concentrated his practice on estate planning, and joined the National Network of Estate Planning Attorneys. During that time, he co-authored the book GENERATIONS, which was a collaboration with other members of the National Network. Also, during that time, he developed a very successful twelve-unit continuing education course for insurance professionals and taught that class to several-hundred insurance and financial professionals in Northern California. A natural offshoot of that class was the same estate-planning seminar that Davidson Estate Law offers throughout the Bay Area today.

Married to Joelle since 1972, they are quite proud of their sons Ryan, Eric and Scott. Ryan is a commercial real estate broker in the East Bay, Eric is now an attorney at Davidson Estate Law and Scott is a brewer and the owner of Ocean View Brew Works in Albany, California. Hobbies include flyfishing and restoring VW Syncro Vanagon camper vans. The entire Davidson family loves to explore the backroads and remote areas of California and the beaches of Baja Mexico.

Steve believes that his success as an estate planning attorney is rooted in a natural ability to communicate complex legal principals in a friendly, easy to understand manner.  Teaching rather than preaching works best for him and makes the practice interesting and rewarding. He looks forward to many more years and many more happy and satisfied clients.

Thank you for contacting us. We will get back to you shortly.

Please complete all required fields below.

Davidson Estate Law Is Here for You

At Davidson Estate Law, we focus on estate planning and we are here to listen to you and help you navigate the legal system.

Davidson Estate Law is committed to answering your questions about estate planning, trust administration, and probate issues in California.

We offer a free consultation and we’ll gladly discuss your needs and planning objectives with you at your convenience. Contact us today to schedule an appointment.